Michael Croley was born in the foothills of the Appalachian Mountains. The recipient of an NEA Fellowship in Literature in 2016, his work has appeared in a number of publications and he teaches creative writing at Denison University. Michael will be reading from his debut collection of stories, Any Other Place, published in 2019.

The September 25th reading is at 5:30pm in the Great Room. A light wine and cheese reception is sponsored by St. Joseph of the Pines. The event is free and open to the public.  Books will be for sale courtesy of The Country Bookshop. Doors open at 5:00 – please arrive in time to find a seat. 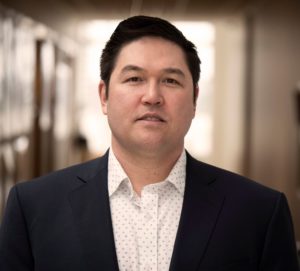 A former student of North Carolina’s Literary Hall of Fame Inductee, Jill McCorkle, Michael Croley is the featured September 25th Weymouth Writer-in-Residence, reading from his debut short-story collection, Any Other Place: Stories. Croley’s work reflects his upbringing in “a part of the world that was very male-dominated. I think I grew up around men who had a code of ethics with unwritten rules about what it meant to be a man. Some of those rules were good and some were bad. I think I was a pretty sensitive boy and, at the same time, very much of that male-dominated culture. So, I think the stories are trying to explore that, trying to give a sense of struggle, in part, of being two ways in the world.”

Being raised up in Appalachia, of mixed heritage, was to never feel he truly belonged to the world he lived in. “I grew up half-Korean in this small town that had a very racist past. I just never felt like I fit in, though as an athlete growing up—and a fairly good one—I’m sure no one else saw it that way. I started on the football team 3 years. I played varsity basketball 3 years. I was in the “cool” crowd in a town that really prized athletics. But I never really fit in. I never got comfortable. It was more than teenage angst. It was being half-Korean, being on guard for the occasional racial slur or joke. I didn’t realize how uncomfortable I had been as a boy until I was pretty far away from my childhood.”

Croley’s thirteen short stories feature people coping with the pain that life presents. His graceful and insightful prose brings poignancy to their personal battles. The stories are set in towns from the Appalachia of Kentucky and rural Ohio to a village in South Korea. Croley is a recipient of an NEA Fellowship in Literature and teaches creative writing at Denison University.  His stories and essays have been published in VQR, The Paris Review Daily, Kenyon Review Online, LitHub, and Narrative amongst others. 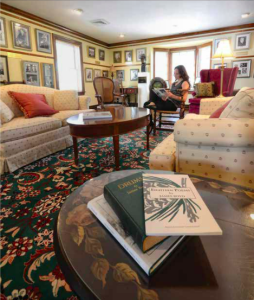 Need some space to write? Come and stay at the Boyd House at Weymouth Center and settle in for a week at the renowned Writer-In-Residence program. Click below for the application. https://weymouthcenter.org/writers-in-residence/
May
1
Fri
2020
12:00 am Cos Barnes Fellowship in Fiction...
Cos Barnes Fellowship in Fiction...
May 1 @ 12:00 am – Jul 31 @ 9:00 pm
In light of Covid-19 and its impact on our residency program, we’ve decided to postpone the competition for the Cos Barnes Fellowship in Fiction Award until May 2021. We look forward to reading your entries[...]
Aug
5
Wed
2020
5:30 pm Canceled – WIR Reading with Juli...
Canceled – WIR Reading with Juli...
Aug 5 @ 5:30 pm – 6:30 pm
Due to covid-19, this event has been canceled. Please visit the website link below for information about Ms Ridley Smith and the Cos Barnes Fellowship. Writer-In-Residence Reading features Julia Ridley Smith, winner of the Cos[...]
Nov
1
Sun
2020
2:00 pm Classical Music Sundays – THE EZ...
Classical Music Sundays – THE EZ...
Nov 1 @ 2:00 pm – 4:00 pm 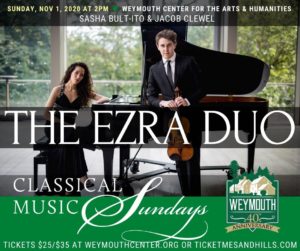 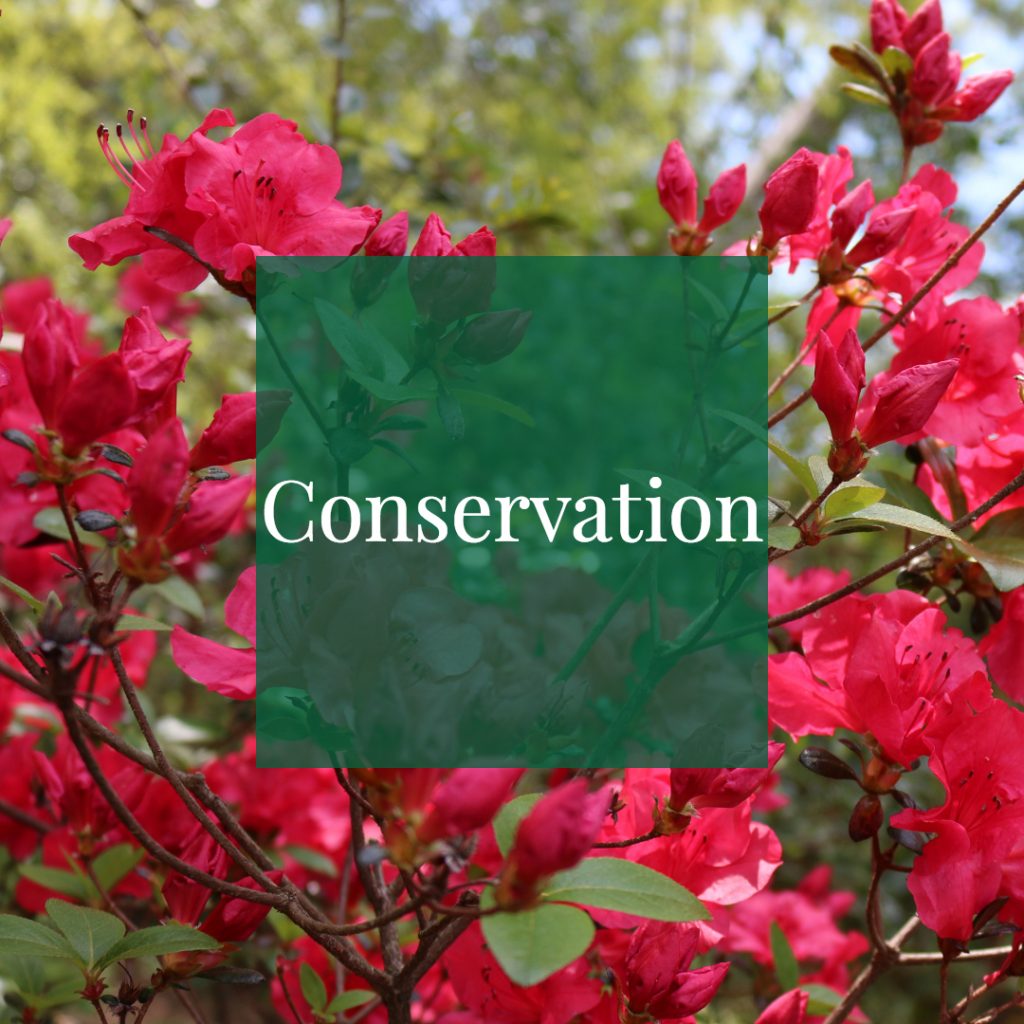